Here is the Christmas Swag countdown so far for 2013: 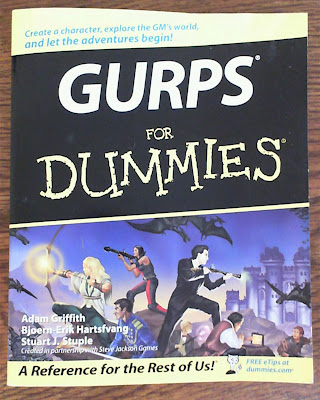 GURPS for Dummies.
Actually, it looks to be a pretty cool book for GURPS 4th edition. 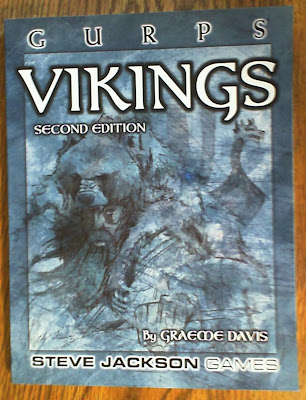 GURPS Vikings
It's for 3rd edition, but GURPS sourcebooks transcend time and space. 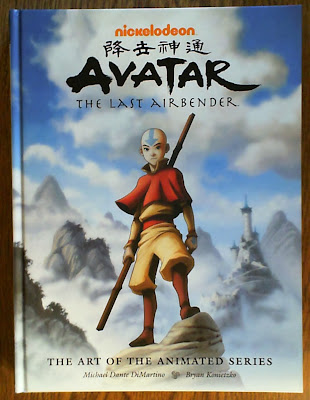 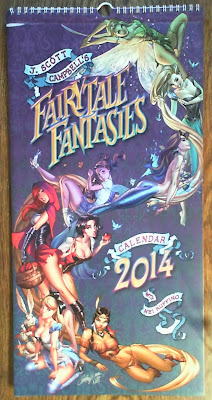 Fairytale Fantasies Calandar
I'm a big fan of both artists. 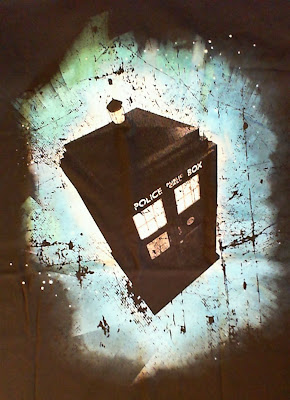 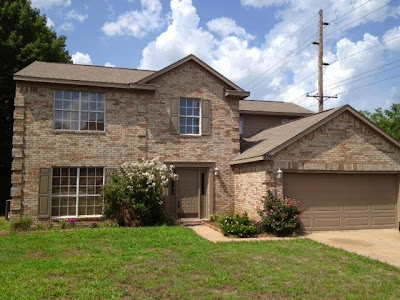 There are some other really cool presents - but they are still packed and I have no idea which boxes they are in.